Smack Mellon is pleased to present Tracey Snelling’s installation Woman on the Run. Snelling uses architectural elements and multimedia effects to create fictional character and scenarios full of intrigue. In the tradition of a film noir femme fatale, Snelling constructs a three-dimensional narrative around an ambiguous female persona wanted for questioning in relation to a crime. The visitor becomes a player in the story, searching for the enigmatic woman. Boundaries blur between victim and violator, fact and fiction, feminism and outdated views.

Woman on the Run
“Woman on The Run is an installation that intricately mixes architecture, scale modeling, video, photography and 3-D story telling with a heady dose of Hollywood glamour and Hitchcock-like built-in suspense. A multimedia project, Woman on the Run explores a fragmented narrative about a fated woman. The main character, a combination of heroines and femme fatales from 1950’s and 1960’s film noir is trying to escape her fate. A crime has taken place, and she is wanted for questioning. Throughout the installation, different clues are given about what might have happened and who the woman is. Is she the victim, or the perpetrator? A study in feminism or an example of outdated ideas?
An alternate world of shrunken buildings, neon signs, and a life size motel offer a selection of clues that conspire to initially draw the viewer to the action and then help them thread together the disconnected story that just happened. The viewer quickly becomes a witness and to some extent an actor within the story, often assuming the role of a detective. Video plays in windows and conversations can be overheard. Reality becomes based more in perception than in absolutes. The blacks and whites of life shift to grey, and the truth becomes shrouded in mystery.
I have been interested in the idea of reality being something that continually changes, due to perception and according to an individual’s ideals and own subjectivity. I explore this viewpoint through shifting scale and presenting a particular subject in a myriad of ways. A large building can inspire a small sculpture of that building, which in turns becomes a photograph and eventually gets incorporated into another piece of art. Video is often placed in the sculptures – usually of people, sometimes doing mundane activities, repeated continually. Other times the characters might remain the same but the actions that are repeated change slightly and contradict each other. Influences in my work are heavily anchored in Americana and fed by post-war US popular culture from literature to cinema, while my work consistently and simultaneously celebrates, demystifies and re-interprets those cultural clichés with the view to making them both timeless and fresh.”
Tracey Snelling is an internationally exhibiting artist living and working in Oakland, California. She graduated with a BFA in Art Studio from The University of New Mexico in 1996. She explores reality and scale through sculpture, photography, and video.  Her works are featured in numerous collections, including the Baltimore Museum, the Museum of Fine Arts, Houston, de Saisset Museum, and The West Collection, Pennsylvania. Her work has been exhibited internationally, including Gemeentemuseum Helmond in the Netherlands, Selfridges in London, solo exhibitions in Brussels, Amsterdam, London, and Miami, and at Art Basel. She recently returned from a 4 month art residency and solo exhibition in Beijing.

Woman on the Run was funded in part by San Pablo Arts District Fund, Galerie Urs Meile, EAmmune, Osborne Samuel Gallery, Aeroplastics Contemporary, Pan American Art Projects and Jane Wattenberg. Woman on the Run was originally commissioned by and shown at Selfridges in London during Frieze in October 2008, with the help of Nine AM and Wedel Fine Art.

Space for Smack Mellon’s programs is generously provided by the Walentas Family and Two Trees Management. 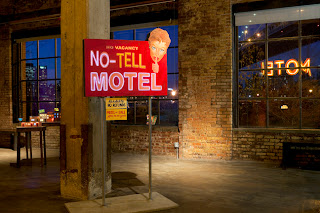 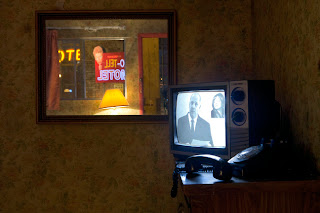 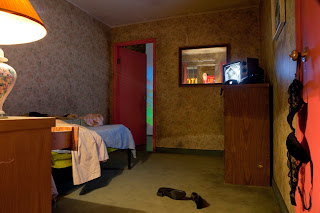 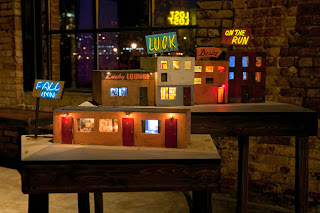 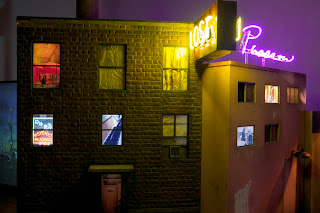 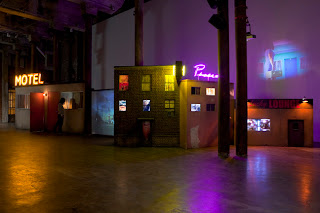 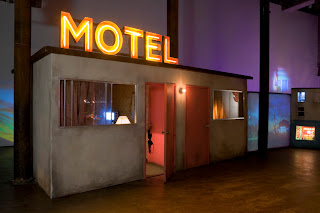